One benefit that comes with building a machine intended to be used for making, is the somewhat seamless integration of partial self-replication. Self replicating machinery is not a new concept, with early speculations dating as far back as the 1940’s, with John von Neumann’s Universal Constructor.

It should come as no surprise that the fundamental concepts of self replication should be implemented here at YetiTool, seeing as Ed Sells (YetiTool, Technical Director) is one of the early pioneers of self replicating technology, forming part of the RepRap team which opened the door to the multi-billion dollar industry we now call 3D printing. 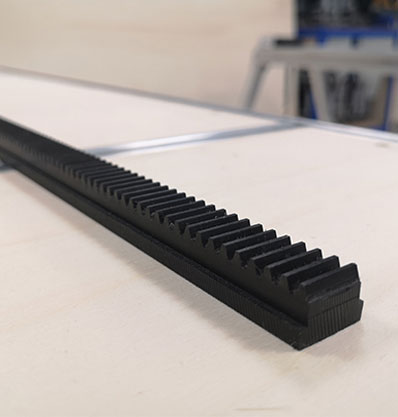 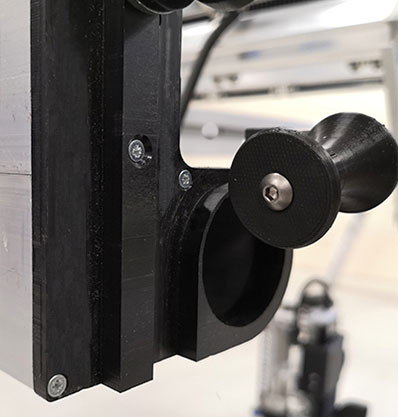 Creating 3D printers that could print their own parts came from a want to make 3D printing affordable for everyone. That same ideology is true for SmartBench, as the ability to route some of its own parts reduces production costs, allowing YetiTool to provide SmartBench at a low market price. In-house production also cuts down on relying on suppliers and dealing with their issues on top of your own – and if you think of something that would improve an area of design, you can implement change simply making it easier for your business to grow. 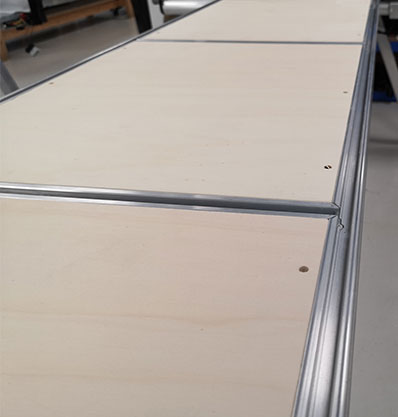 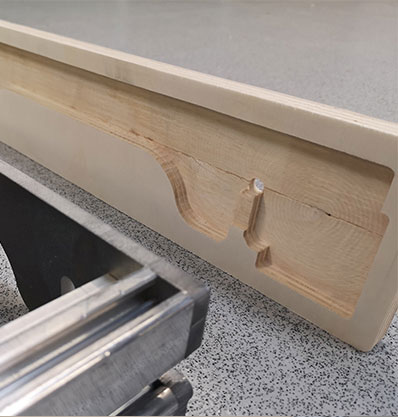 Innovative technology is at the heart of YetiTool, with leaders experienced in changing the way people work for the better. It’s no wonder SmartBench promises to be another game changer. 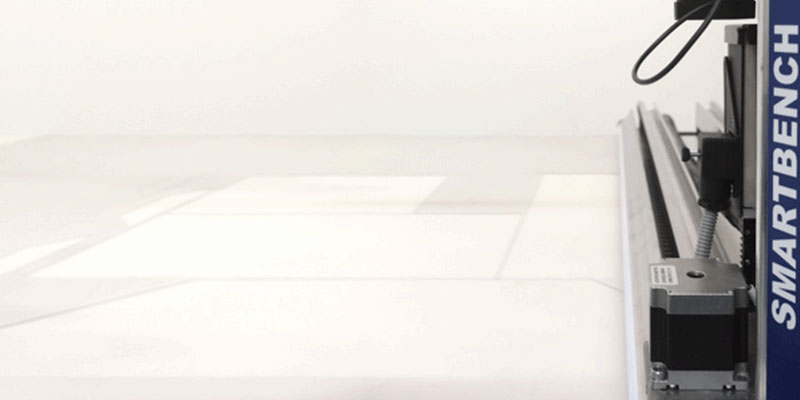