The Raspberry Pi is undoubtedly the world’s most loved Single Board Computer (SBC). Let’s face it, at ~£35, the size of a credit card and the power to run a full blown operating system – that’s pretty cool. And best of all, they’re made in Wales!? 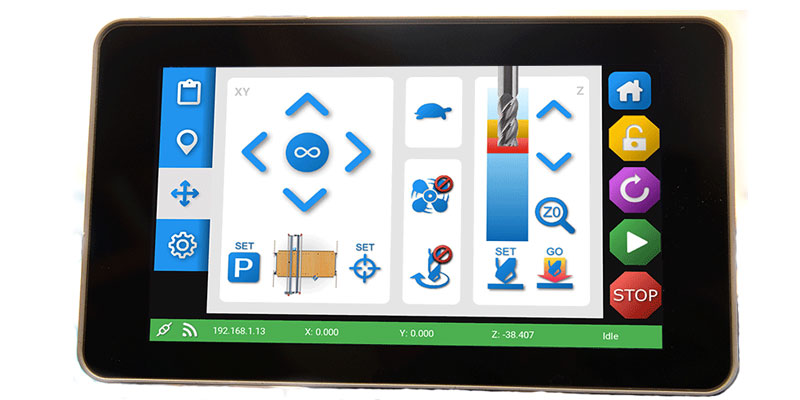 They’re so cool that the engineers at YetiTool use them to drive all their weird and wonderful gizmos. The Pi’s are everywhere, it’s like they own the place. We’re constantly tripping over them. I accidentally stood on one last night on the way to the loo. Really painful. Still works though.

This year the beloved RasPi 3B received an upgrade: the 3B+… for not much more money ( thanks!). It comes with an increase in performance (ballpark 15% improvement in speed), an upgrade to dual band wifi, power-over-ethernet and a heap of improvements towards certification, and other nik naks.

But with the change came a switch in architecture – from 32 bit to 64 bit. Certainly a step forward, but inevitably it meant that some things just stopped working. Here at YetiTool, we use the wonderful KivyPie, a software distribution which combines a lightweight OS with the Kivy graphical framework for python. Our touchscreen console for SmartBench is built on it, and whilst it works just great on the 3B, it’s just a bit too soon for the bleeding edge 64 bit 3B+. 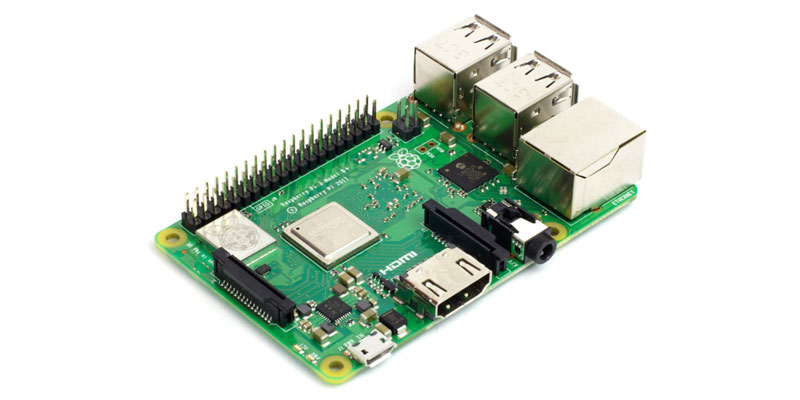 Tragic! All those hardware benefits, and we just couldn’t have them. Or could we? With no known date on the next release of the KivyPie we took the plunge and decided to pull together our own release, and publish it to the community. A few days on, and today we are proud to announce a sequence of build steps (here) which anyone can now follow to get up and running with Kivy on the 3B+, with all the necessary trimmings for a console: splash-screen, fast boot and app autostart!

No doubt KivyPie will be along to support the 3B+ in the future, but in the meantime this is just a contribution from us all here at YetiTool to help the maker community out there. Now if you want to run your Kivy graphics on the world’s favourite SBC, you can! Let us know how you get on with it, and what you’re making. We’d love to hear your story.